Mesogaia, Attica. The blessed land of the famed Attica Vine. A land which is truly special and blessed by the gods. And surrounded by the sea which protects and nurtures it. The fruit of this land is borne of soft winters and warm and benevolent summers. From a soil which has the most perfect ingredients. The ideal environment for the cultivation of vines.

Mesogaia, Attica. In proximity to the Temple of Artemis, the haunt of Dionysus, the patron saint of wine, where for centuries the ancient method of wine production has been maintained and the vine has been lovingly cared for.

This is the site on which The Papagiannakos Winery is situated. The first winery especially designed and built in Greece according to innovative bioclimatic standards, and which most clearly marks a new era. Set among vines, the site on which the Winery has been built is that of an old monastery and is located in the heart of the plain of the Attican Vineyards.

The Papagiannakos Winery is easily accessible from new Attiki Odos Motorway, Close by The Olympic Equestrian Centre where, amongst other things, interesting cultrural events are held. And the beautiful beaches of Mesogaia and the Archaeological Site of Vravrona are also right there. 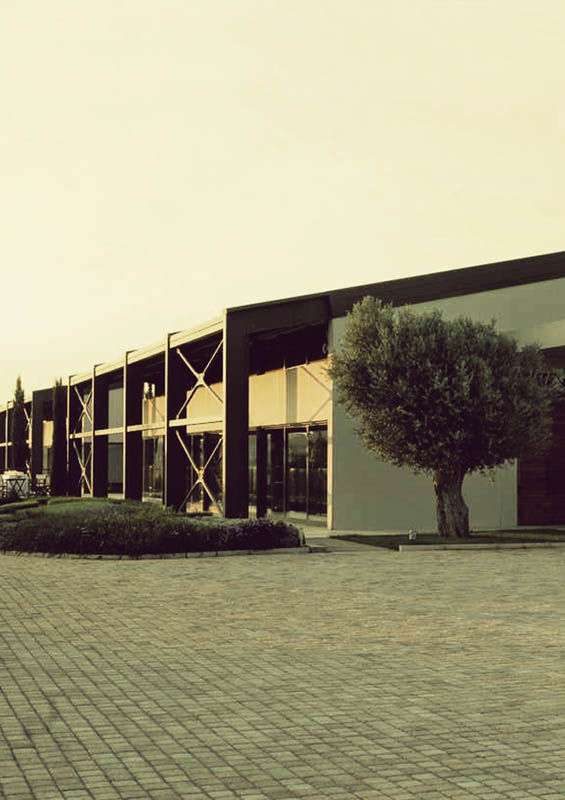 Since 1919
It was at the beginning of the last century -1919- that the first generation Papagiannakos field the very first barrel. And from that moment through loving care and with the inherited wisdom of ancient wine-making traditions, the Papagiannakos family rapidly gains respect and renown for the fine quality of wine they produce.

Ever since the 1960s, the new Papagiannakos generation, in accordance with tradition and with the adoption of more modern wine producing methods, redefines the wine making process bringing it to the third millennium.

Today
The third generation of Papagiannakos family is the creator of a magnificent new Winery which has been designed to be completely compatible to the essence of the product and friendly to the environment according to innovative methods of bioclimatic architecture and engineering adopted.

This new Winery and its Wine Cellars are open to the public and various events of both business and private nature are carried out on its promises, with an aim to initiating the public ever more to the magic process of wine production. 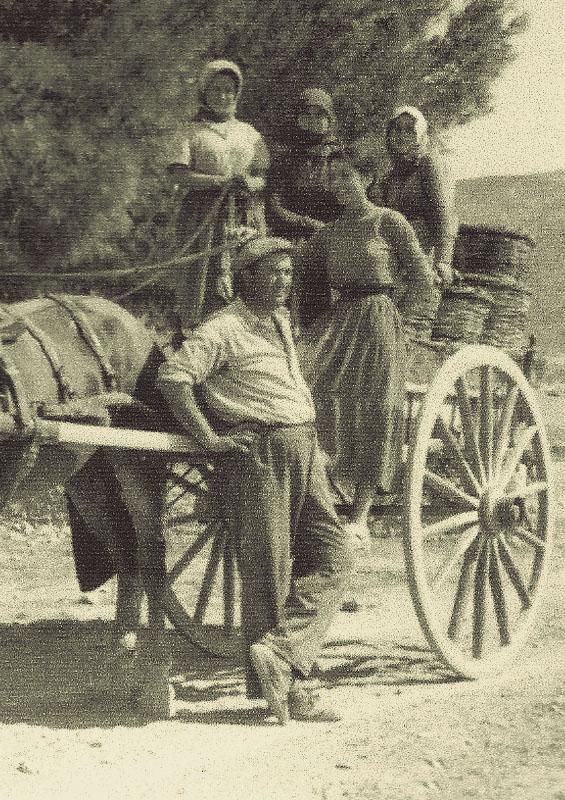 Native and foreign grape varieties coexist in this vineyard, the largest in Greece today, with white varieties, Savatiano, Malagouzia and Roditis prevailing. These varieties flourish in Attica’s environment capturing 80% of today’s vineyards. However, red varieties such as Agiorgitiko and Merlot are also cultivated with great success producing several of Greece’s best red wines. By tradition Attica was also the home of retsina – particularly in the Mesogaia district. Retsina’s unique flavor makes it an excellent accompaniment for Mediterranean cuisine.

Climate
Surrounded by sea, Atticas’s mild winters and cool summers provide ideal conditions of viticulture. Here the combination of vineyard –soil- climate give us a favorable environment. The region’s Mediterranean climate is distinguished by legendary sunlight, the greatest in Greece, with average annual temperature of 18oC. Frost is nonexistent and phenomena such as snow, hail and storms are rare. Attica’s winds are mild to average. The northerly “Meltemi” winds and sea breezes dominate the coastal zone in the summer lowering the temperature. It was not by chance that the ancient Greeks settled in this region.

Soil
The landscape of East Attican vineyards is varying and made up of undulating hills and hidden streams. The terroir is a combination of clay, sand and gravel which enables rainwater to drain well and the air to circulate in the soil.